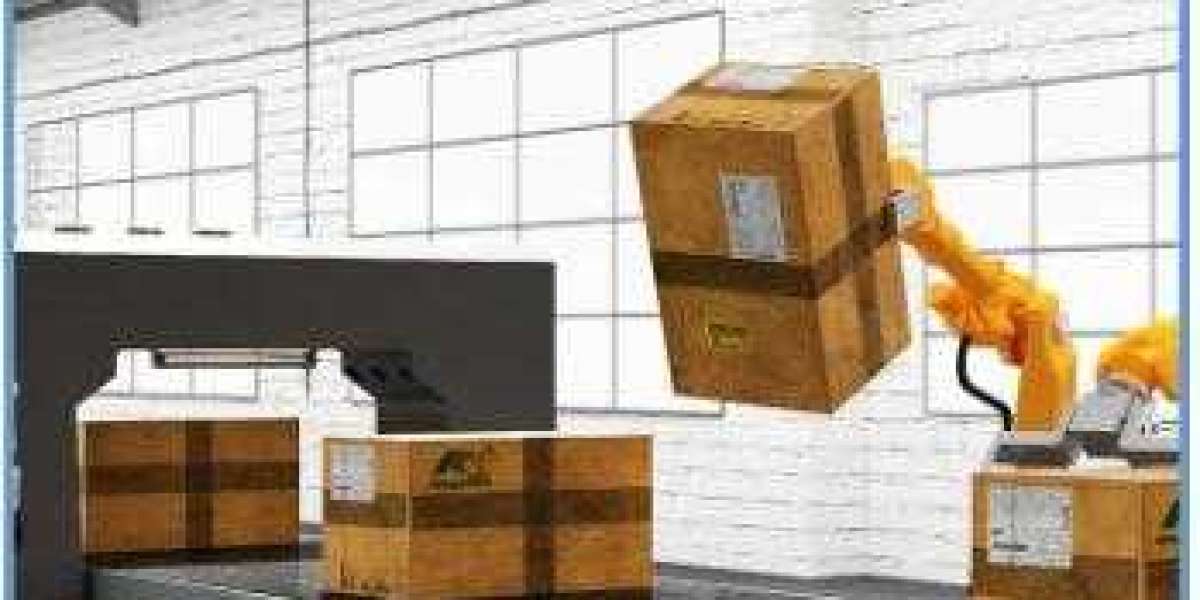 He has already discussed with Li Zetao and others, and refused to enter directly if he is not good at psychological quality and can't afford to lose. 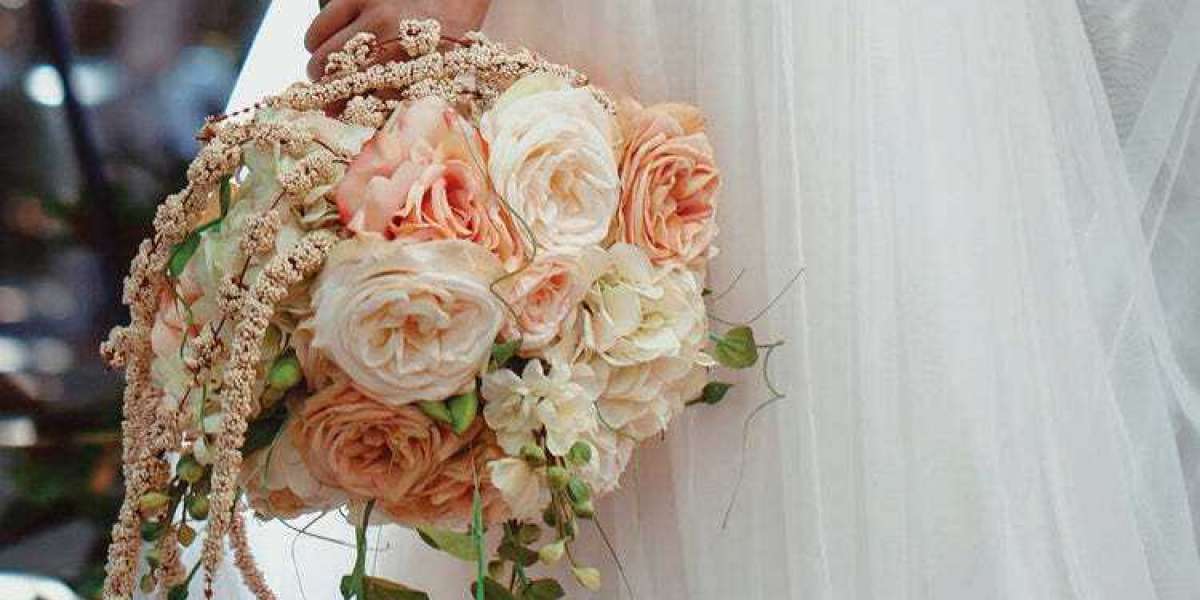 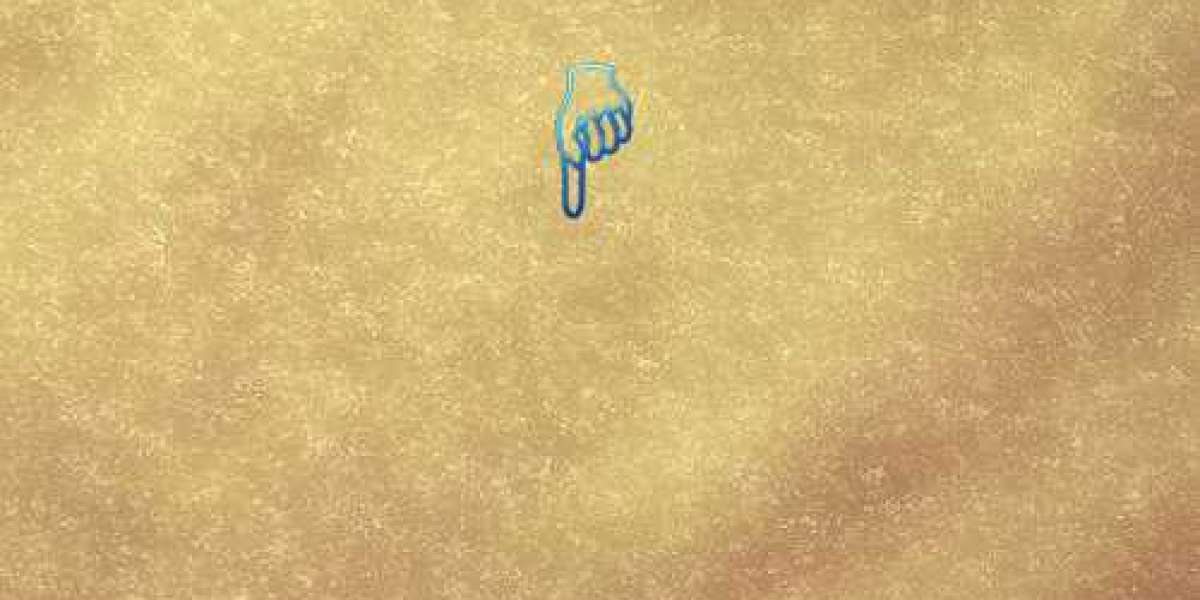